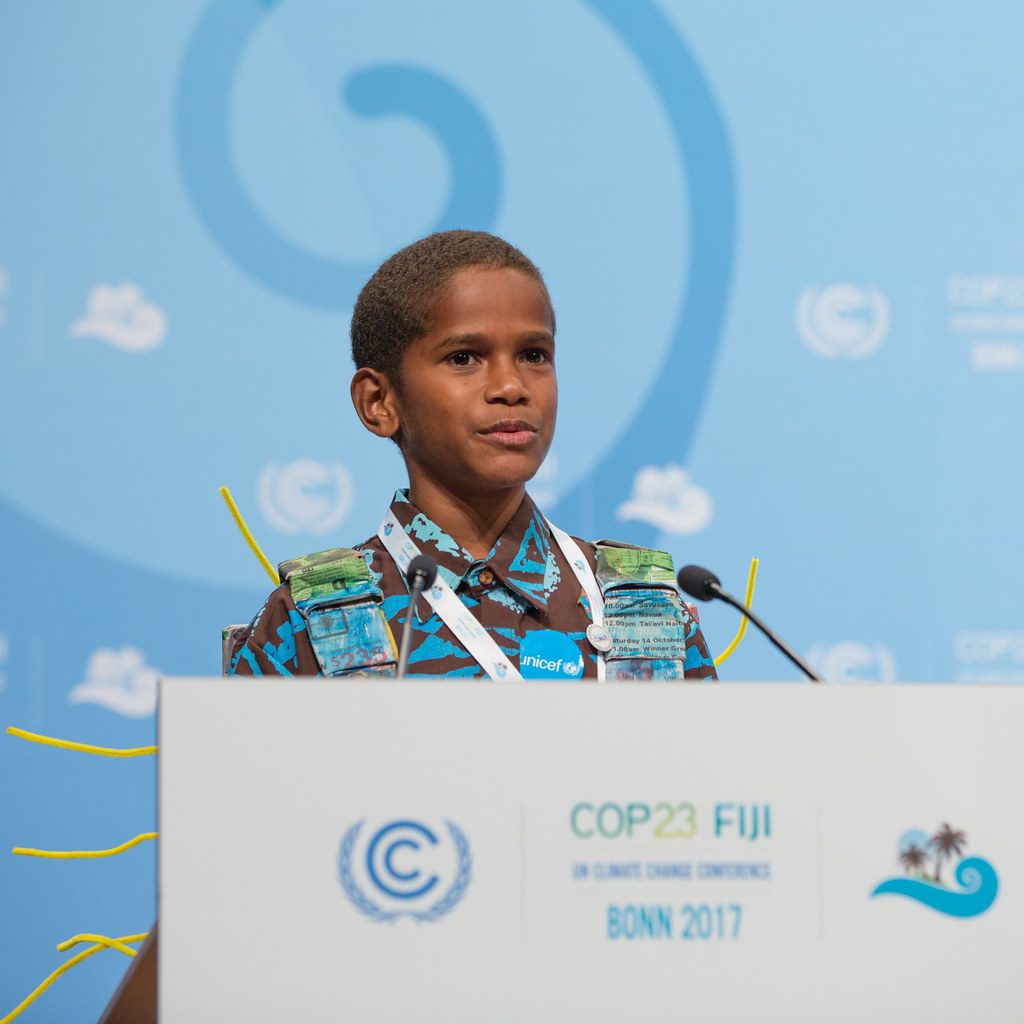 Today is International Youth Day! To celebrate, we wanted to highlight 9 inspiring young eco-activists that are proving anyone can make a difference, no matter your age!

Known as “Little Miss Flint,” Mari Copeny gained national fame when she wrote to President Obama about the water crisis in her city at just 8 years old. This prompted the president to visit the city and approve a $100 million relief package. 💸

But she takes the most pride in pivoting away from single-use bottled water and producing a water filter. 💧

Now 15, Mari continues to fight for climate justice. She's expanded to communities across the nation dealing with toxic water; her water filters are being sent all over (she's raised $600,000+ to produce and distribute them).

Mari's bio includes "future president" as she wants to run for president in 2044. 🙌

In 2018, she addressed the United Nations General Assembly for World Water Day. In 2019, the Anishinabek Nation named Peltier their Chief Water Commissioner in recognition of her activism. 💚

She has been nominated for the 2019 International Children’s Peace Prize, and continues her activism work.

The 22-year-old activist, who has organized student walkouts in his home of Buenos Aires, is calling for other young people to fight government complacency and pollution by corporations. ✊

“We hear that our generation is going to be the one in charge of dealing with the problems that current leaders have created, and we will not wait passively to become that future. The time is now for us to be leaders,” he said at the summit.

Isra Hirsi, daughter of Rep. Ilhan Omar, is the 19-year old co-founder and co-executive of the US Youth Climate Strike, the organization that leads the student climate strikes. ✊

Hirsi says she was inspired to take on climate change after seeing pipelines built in Minnesota and hearing about the water crisis in Flint, Michigan in 2014.

As a black Muslim woman, she emphasizes the importance of intersectionality in the movement for climate justice. She is also a part of MN Can’t Wait, a youth coalition of organizations calling upon the Minnesota government to take action. 💚

William Morris, a member of the steering committee for Evangelicals for Climate Action, approaches the climate fight from a different angle: through faith-based organizations. ⛪️

Morris, who lives in Southern California, often faces resistance when raising awareness from people he speaks to at congregations, especially from conservative evangelical Christians, he said. He believes it is important to level with the climate deniers he meets at church on terms they may understand, whether by quoting scripture or by connecting with them based on the Christian values they share.

"Since I grew up in church and have this theological understanding, as well, of climate change in the environment ... I'm really trying to talk to them on terms that they will understand," he said.

"A lot of times they can be hesitant of the science, maybe they don't have that science background or don't trust them as messengers.”

Morris often brings up questions such as how people of faith can ignore helping climate refugees and the amount of greenhouse gases that the country is emitting. Coming from a spiritual mentality, Christians "are called to help those who suffer" and are "called to help lower emissions," he said. 🙏

Morris became interested in global warming while enrolled in an advanced placement environmental science class in high school when he became "alarmed that other people weren't more alarmed at what was going on," he explained.

Most of his time is dedicated to activism, whether talking to pastors or visiting youth groups. He tries to fill the gap of resources that were not available to him 10 years ago when he was a teenager, he said.

At only 12 years of age, Timoci Naulusala’s opening speech at COP23 in Bonn, Germany captivated world leaders at the UN’s high-level annual conference on climate change. 👏

Calling on the ‘global village’ to open their eyes to the impact of climate change, Timoci told world leaders that the blaming and waiting game was over. His speech, which won him Fiji’s National Climate Change Speech Competition, opened the doors to his participation at COP23, where he earned him a standing ovation from world leaders. 🌎 Check out his speech here

Xiye Bastida is a climate activist of the Otomi Toltec Nation, one of the indigenous cultures of Mexico. 🇲🇽

For 20-year-old Xiye, activism runs in the family as her parents started their relationship at a climate change conference in 1992. 💚

Citing Greta Thunberg as her inspiration, she is now one of the lead organizers of the Fridays for Future Youth Climate Strikes in New York City is working to increase diversity within the climate activism community. She is an administrator for the People’s Climate Movement and co-founder of the Re-Earth Initiative. Her work in the climate change world started with an environmental club in Albany that lobbied for the Climate and Community Leaders Protection Act and the Dirty Buildings Bill. In 2018, she spoke to the United Nations World Urban Forum and received the “Spirit of the UN” award. 🏆

The now-19-year-old started campaigning for climate action at the age of 10 and advocates for youth inclusion in decision making roles.

🎥 Nyathi started his activism journey by videoing his experiences of the devastating effects of drought, flooding, and soil erosion right in his home of Victoria Falls. Nyathi’s vivid video documentary has shed light on the raw experiences of the socio-economic damage climate impacts have to his community.

As the UNICEF Zimbabwe representative, Nyathi is a fervent advocate who has delivered compelling appeals to world leaders for climate action in various conferences such as COP25 and the African Regional Summit on Sustainable Development to address climate change urgently 👏

He feels that although young people can see and feel the effects of climate change, many don’t know what’s happening and he wants to change that. “There’s no other time for acting than now.” ⏰

Helena Gualinga, 20, was born in the Indigenous Kichwa Sarayaku community in Pastaza, Ecuador. Being from the Ecuadorian Amazon, she’s been fighting for climate issues her whole life – especially against big oil companies. 👊

Helena has said she is scared about what could happen to her community, particularly in the face of recent fires and increasing deforestation. 💔 She especially works to advocate for other indigenous people.

“When I was younger I learned how carbon sinks work and I think it’s important people know that curbing climate change also means preserving the beautiful ecosystems on this planet. That also made me understand the vital role Indigenous people have as the custodians of these lands and waters... By protecting indigenous peoples’ rights, we protect billions of acres of land from exploitation." 💚🌱🌎 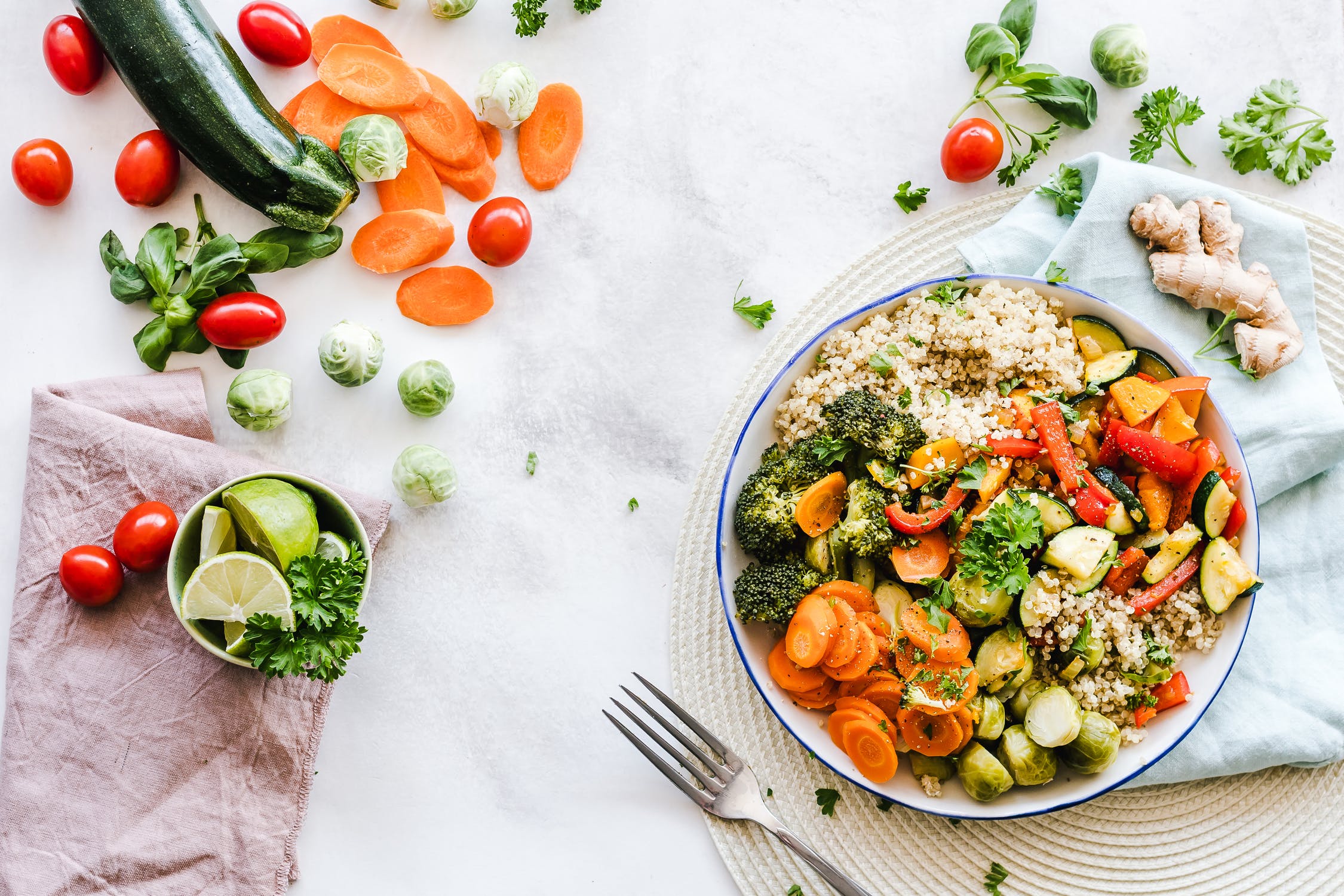 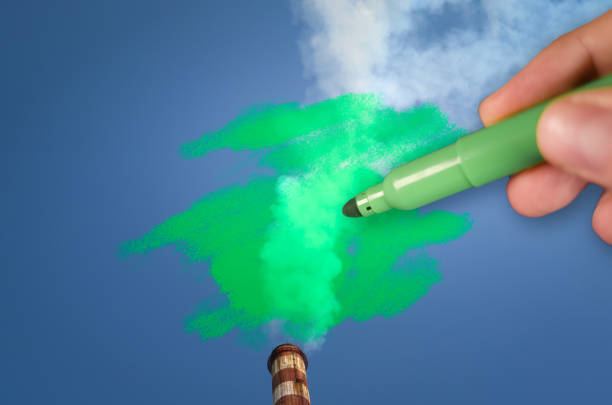 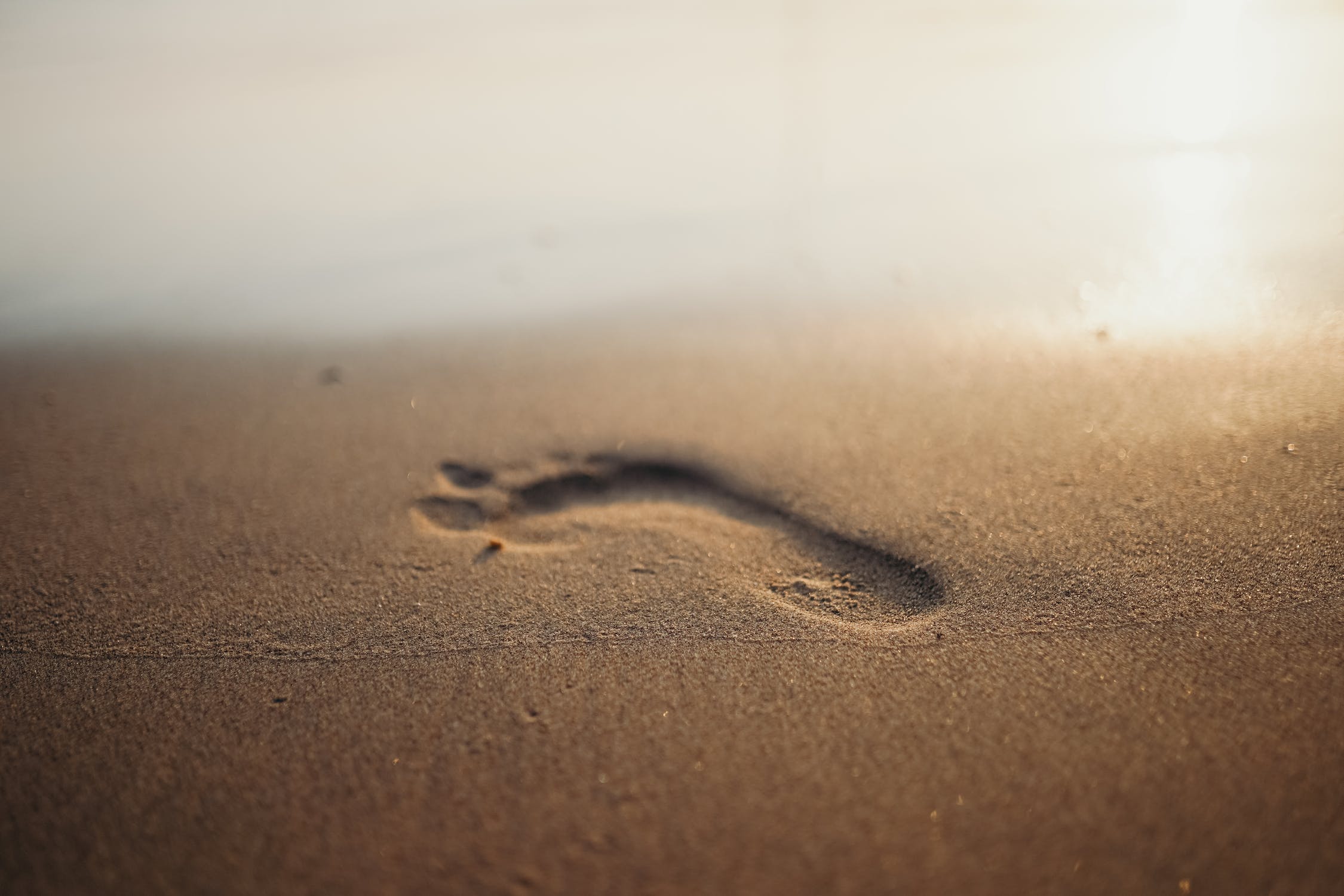